Marijuana is generally smoked or consumed in an edible form. It can be a complicated substance to give up due to its increasing social acceptance and popularity becoming similar to alcohol. People who regularly use the drug claim it is harmless, but marijuana addiction is possible.

Friends and family members may not initially view their loved one’s marijuana usage as addictive, adding to the challenge of knowing when to intervene. Also, regular users of marijuana can function at a higher level than someone addicted to other drugs such as heroin or methamphetamines. However, this level of function does not mean there is no dependence.

Marijuana’s Effects on the Brain

Eighty-five known cannabinoids are in the cannabis plant from which marijuana is derived. The brain's natural cannabinoid receptors are part of the endocannabinoid system, which plays a vital role in normal brain development and function. Two prominent marijuana cannabinoids are tetrahydrocannabinol (THC) and cannabidiol (CBD).

The THC chemical is responsible for most of marijuana's psychological effects, as well as its "high." It attaches directly to a specific cannabinoid receptor and appears like a naturally occurring brain chemical.

Marijuana's THC affects short-term memory, pleasurable sensation, attention span, motor coordination, thought process, and the ability to perceive time accurately. As the amounts of THC increase to a high and over-activate the body's endocannabinoid system, so does the chance of a user becoming addicted.

Other effects of marijuana abuse include:

Adolescent marijuana use increases the chances of addiction later on as the individual needs to use more of it to achieve the same experience. Younger users generally have less academic success and are at a higher risk of dropping out of school than classmates who do not use marijuana.

People who are misusing marijuana may demonstrate:

Someone experiencing marijuana addiction isn’t a weak or flawed person. Their disease responds to professional treatment. It’s essential for everyone struggling with addiction to know that recovery is possible.

Additional symptoms of marijuana abuse beyond sleep disturbances include:

Some people use marijuana as a way to treat undiagnosed mental disorders. At Headwaters, our comprehensive treatment plan for people recovering from accompanying co-occurring conditions includes: 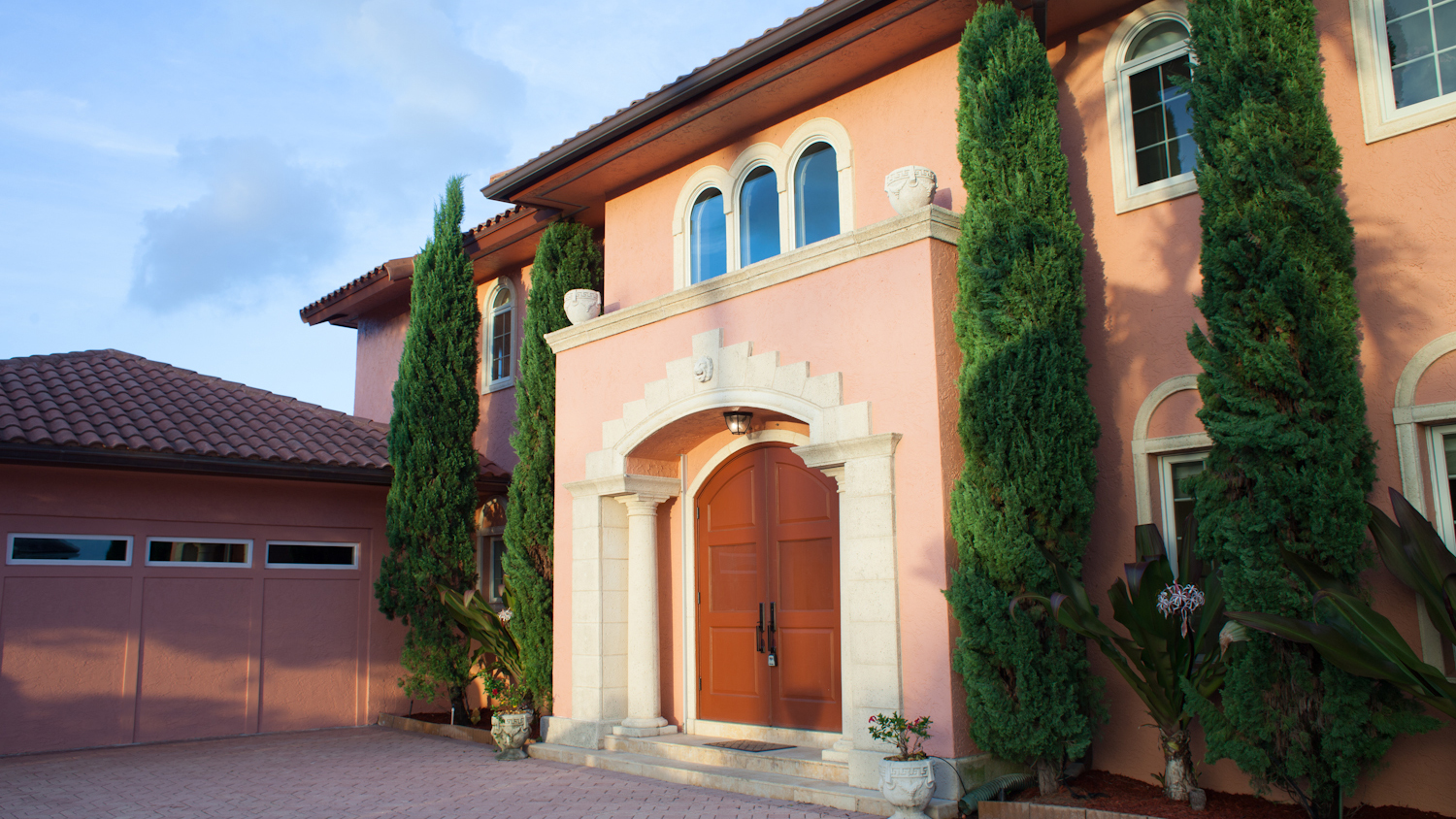 Headwaters multidisciplinary team of professionals includes physicians, psychiatrists, psychologists, master’s level clinicians, and others. We are committed to developing a personalized, comprehensive, achievable plan of recovery that aligns with your demanding lifestyle.

Today is the day to you break the cycle of marijuana addiction. We are helping patients achieve lifelong, sustainable, and complete recovery. Our team provides cutting-edge care that enacts real, lasting change for our patients by assisting them to lead healthier, more confident, and more purposeful lives.

About Us   |    Substance Use Disorders